Here you can find some key highlights about how having a Maryland Environmental Human Rights Amendment – i.e. a MD Green Amendment — will help protect Marylanders and environment.

The Maryland Constitutional Amendment for Environmental Human Rights would guarantee the right of all Marylanders to a healthful and sustainable environment; including the air, land, water, wildlife, and ecosystems.  Learn more about how a constitutional Green Amendment of this kind could work for Maryland: MD FAQs.

Here’s The Story, an Emmy nominated show that premiered in 2011 and is produced by acclaimed journalist Steve Rogers, is now featuring a two part show featuring the Green Amendment movement. The show joins Maya as she explores the history of the Green Amendment movement and meets with environmental, political and legal leaders key to the movements past, present and future. Among those interviewed is NJ Governor Phil Murphy, PA Senator Franklin Kury who originally conceived of the idea for PA, and the chief justice who wrote the iconic opinion that helped launch the movement. 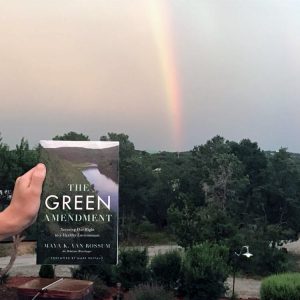 You can watch the show, see Facebook live chats with some of the key players, and see the full interviews that were conducted as part of the show here: Here’s the Story: The Green Amendment.

Support Green Amendments For the Generations!

Understanding and Implementing a Green Amendment in Maryland

How Green Amendments Are Helping In PA & MT

For the Generations Image Gallery 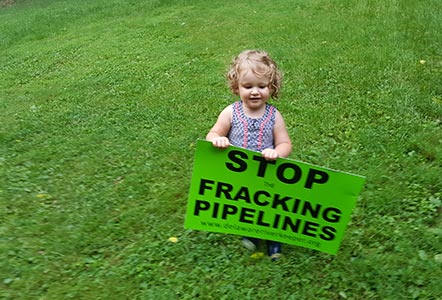 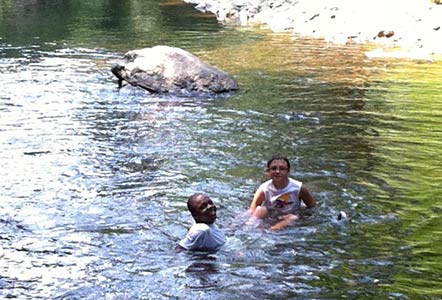 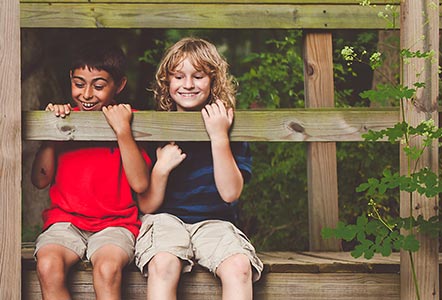 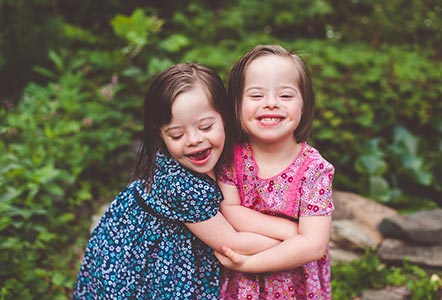 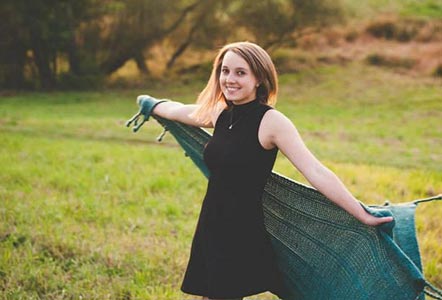 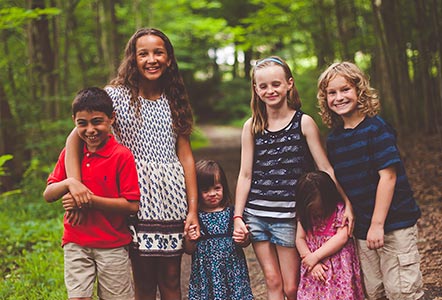 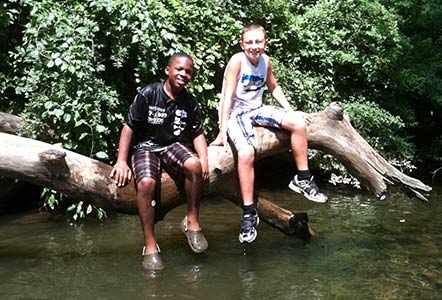 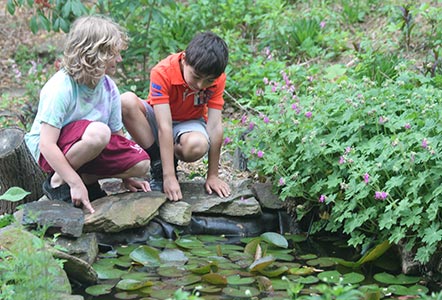 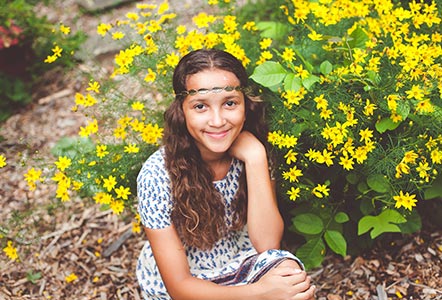 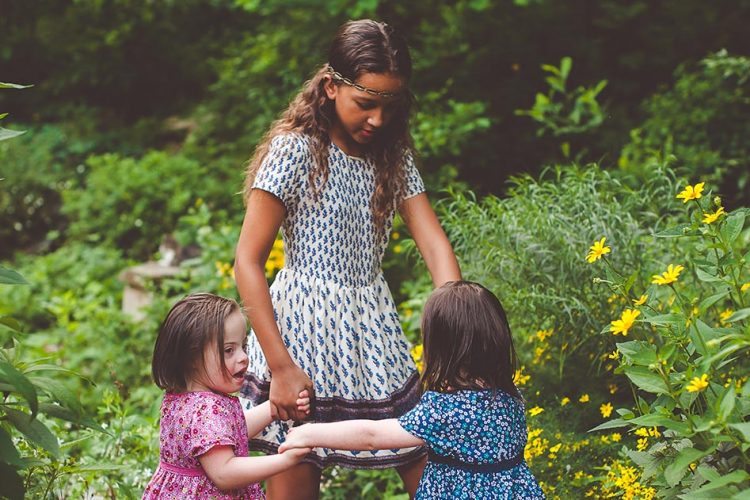 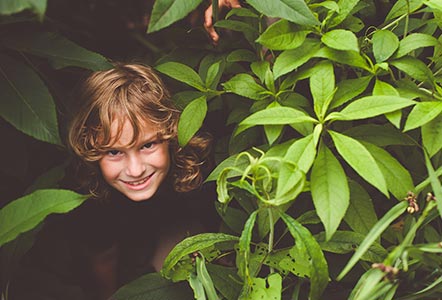 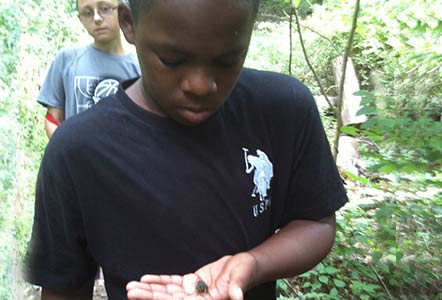 We couldn't not share this awesome soup making of our founder from wonderful, yummy ingredients !#Repost @mayakvanrossum ・・・Got extra tomatoes from my CSA @lancasterfarmfresh . With the fam and ingredients from @momsorganicmarket made a freezer full of super tasty soup. ... See MoreSee Less

Host a #GreenAmendments Garage Sale and share the value of the items that you once enjoyed with someone else, while helping raise funds to support the right to clean and healthy water, air, ecosystems, environments and a stable climate.We will highlight all Green Amendment Fundraising Sales on our event calendar page and hope that you will join the effort and donate your proceeds to the movement to protect environmental rights!Sign up here!bit.ly/GASaleSignUp ... See MoreSee Less

And you thought we weren't gonna hop on this trend #GreenAmendments #LittleMiss ... See MoreSee Less

You can help by joining us in this movement. Register now.

Support Green Amendments For the Generations!

2022 © Copyright, Green Amendments For the Generations.
All Rights Reserved.